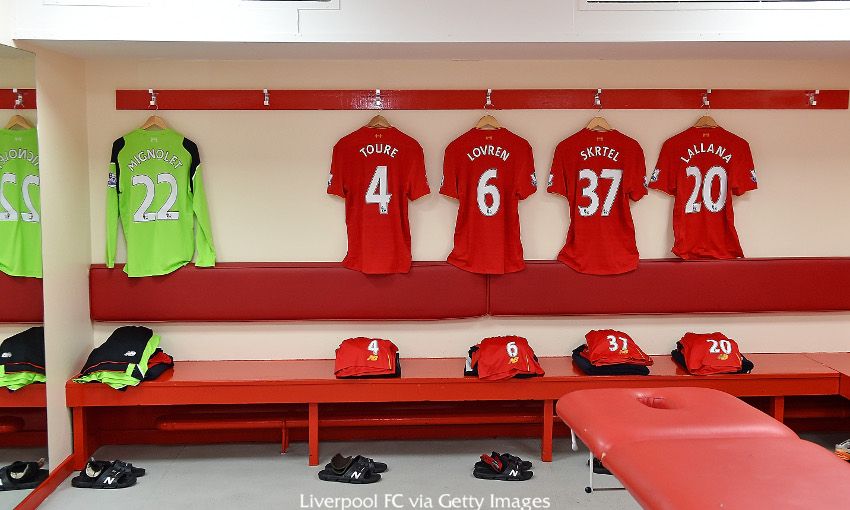 Liverpool had a busy time with birthdays on Friday. The Reds celebrated the birthdays of two clubs legends in Steve Heighway and Xabi Alonso.

The Premier League giants sent out a tweet on the official club account wishing Heighway a happy 69th birthday and referred to the former Reds player as being a legend.