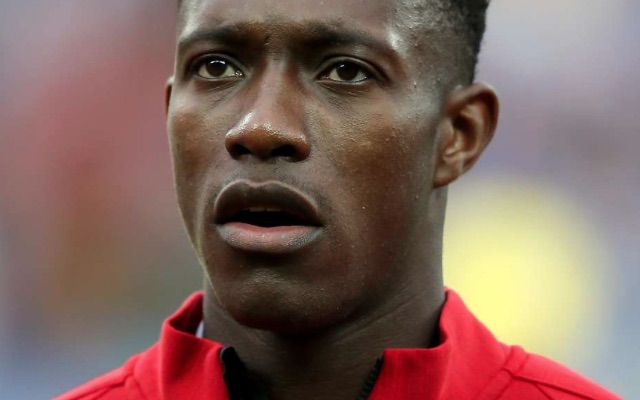 Young shared a photo of the pair and wished Welbeck a happy birthday.

Welbeck came through the ranks and Manchester United before he was sold to Arsenal.

Manchester United take on West Ham United this weekend as they look to return to winning ways in the Premier League. The Red Devils are coming off the back of a 4-0 victory over the Dutch side Feyenoord in the Europa League.