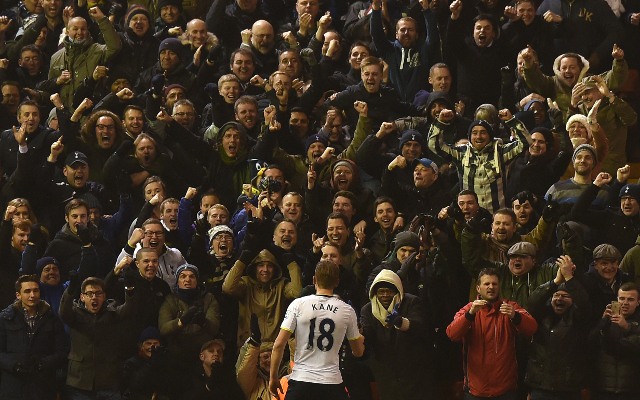 Tottenham joined several Premier League sides in supporting the Rainbow Laces campaign and changed their twitter profile background to a rainbow flag as a result.

The Stonewall Rainbow Laces campaign is geared towards making football more inclusive to the LGBT community.

Some Premier League clubs wore Rainbow Laces during training and the fans are also being encouraged to get involved.

Spurs rivals Chelsea wil also be supporting the campaign during the London derby on Saturday.

We join clubs around the UK this weekend in supporting @stonewalluk to promote inclusion and equality in sport – https://t.co/YlisNbMGuO pic.twitter.com/zb8Z5eoKzk