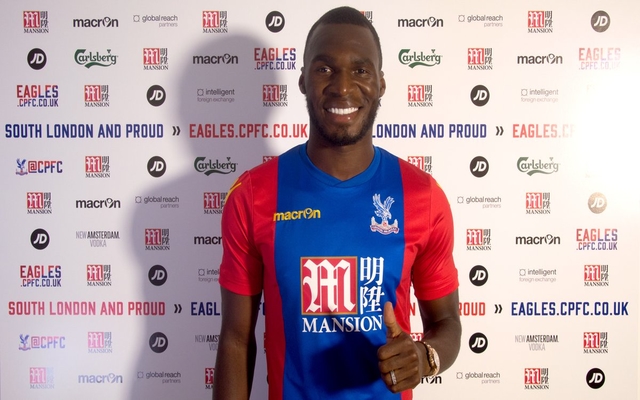 Christian Benteke has found the back of the net for Crystal Palace to complete an unbelievable 11-minute turnaround against Swansea.

In the 68th minute, Swansea were leading by three goals to one. In the 75th minute, James Tomkins halved the deficit. Seven minutes later in the 82nd minute, a Jack Cork own-goal levelled the scores. Now, incredibly, Christian Benteke has put his side ahead in the 84th minute.

This incredible fan-footage captured the moment that Benteke completed the comeback. Sheer jubilation.