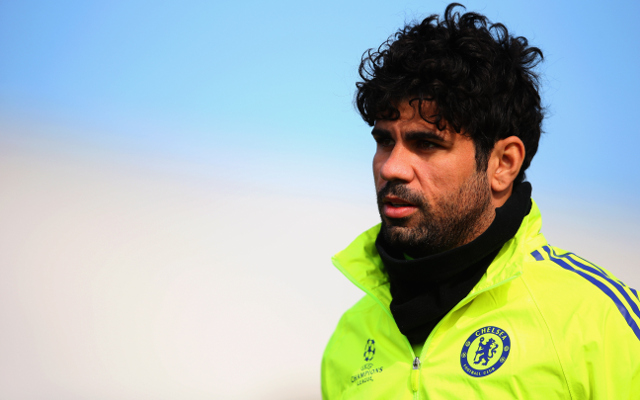 Chelsea were busy preparing for the London derby against Tottenham at Stamford Bridge over the few days which will be played on Saturday.

The Blues official twitter page tracked the team at training and arranged a short video clip which showed several stars pulling off some pretty impressive skills.

Have a ? at these training ground skills… pic.twitter.com/nU8jTdOugS

The London based outfit are currently first in the league but take on a Tottenham side who have yet to lose a single game all season.