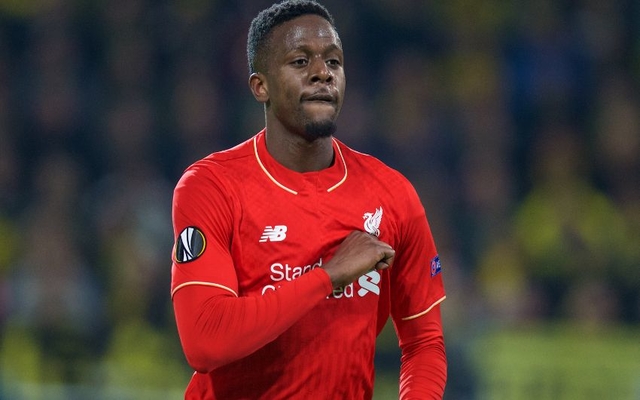 Divock Origi has found the back of the net with a goal that could prove to be the winner for Liverpool against Sunderland.

It looked as though it was going to be an afternoon to forget for Jurgen Klopp’s side after Philippe Coutinho appeared to sustain a serious injury. The Brazilian was taken off on a stretcher with his ankle in a brace, on first viewing it looked as though some serious damage may have been done to his right ankle.

Origi appears to have saved the day, though, scoring from the edge of the box from an acute angle.