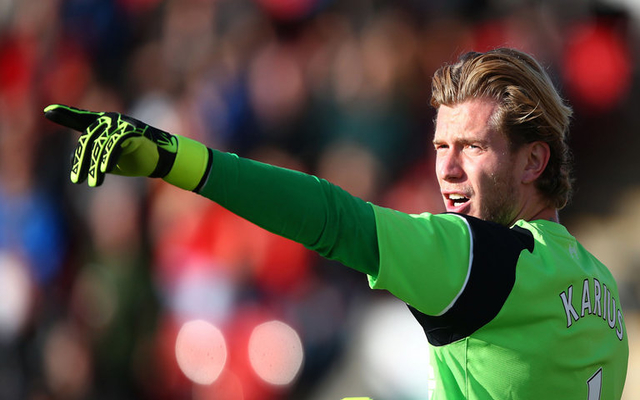 Liverpool defeated Sunderland 2-0 today in a victory which sent them to the summit of the Premier League table.

The victory was, in a sense, overshadowed by Philippe Coutinho being stretchered off. On first viewing, it appeared to be a pretty bad injury for the Brazilian, who left the field in tears with his ankle in a brace.

Amidst the drama of the events that unfolded at Anfield this afternoon, something very bizarre happened. Goalkeeper Loris Karius stepped up to take a goal-kick, and somehow conceded a corner. How has he managed that?

Goal kick to a corner kick against his team. Made by Liverpool’s Karius pic.twitter.com/nYQZqgtkDk