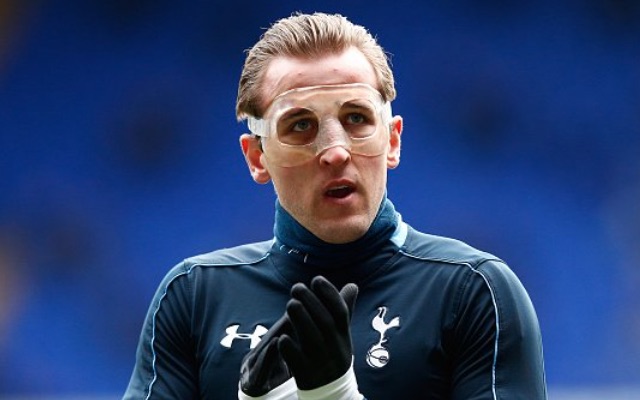 Tottenham have fired back at Chelsea over social media ahead of the London derby tonight.

Tottenham responded by sharing a video of the goals against Chelsea during their 5-3 win over the Blues.

Spurs are unbeaten in the Premier League this season but have been eliminated from the UEFA Champions League following a 2-1 defeat at the hands of Monaco earlier this week.