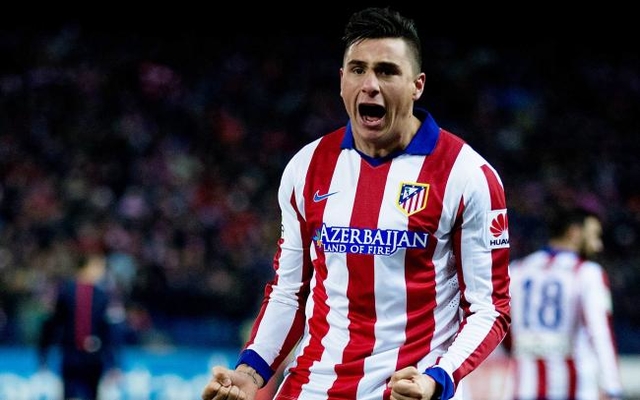 United have conceded 14 goals in 12 games so far this season, the joint-worst record of the top seven clubs in the Premier League table.

With summer signing Eric Bailly currently out with injury and scheduled to be absent in January due to the African Cup of Nations, Mourinho has identified the central defensive positions as an area that needs strengthening in the New Year.

According to ESPN FC, Gimenez has become the top target after losing his place under Diego Simeone, and United believe that they could take advantage of the situation.

However, the report adds that the La Liga outfit will be looking for a fee of up to €50m, and so again, Mourinho will have to get a big-money move sanctioned by the United hierarchy after spending heavily in the summer on the likes of Bailly, Paul Pogba and Henrikh Mkhitaryan.

It’s claimed by ESPN FC that Southampton captain Jose Fonte remains a back-up option, while Fabinho is also on the radar as it appears as though Mourinho is planning a serious defensive recruitment drive to rebuild the United backline.

In terms of a centre-half though, given his age at 21 and his overall characteristics, it’s not a surprise that Gimenez is reportedly the first choice transfer target and so it remains to be seen whether or not Atleti are willing to give him the chance to leave and establish himself at Old Trafford instead.