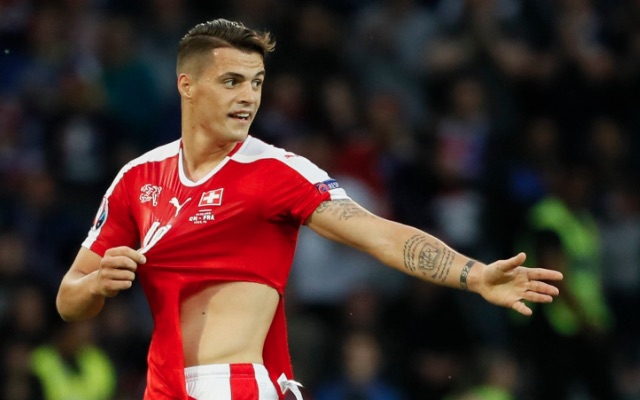 The Switzerland international reached his 1 million follower milestone on Instagram and Xhaka posed a photo on the social media platform to mark the occasion.

??Football without fans is nothing!?1??million people (Facebook) is such a fantastic target, like #XhakaBoom but this time it's #FansBoom. Thank you everyone for your support.????

Arsene Wenger’s side remain in forth place in the table following today’s victory and are just three points behind league leaders Chelsea.

The Gunners take on Southampton next week in the League Cup before taking on their London based rivals West Ham United next weekend.