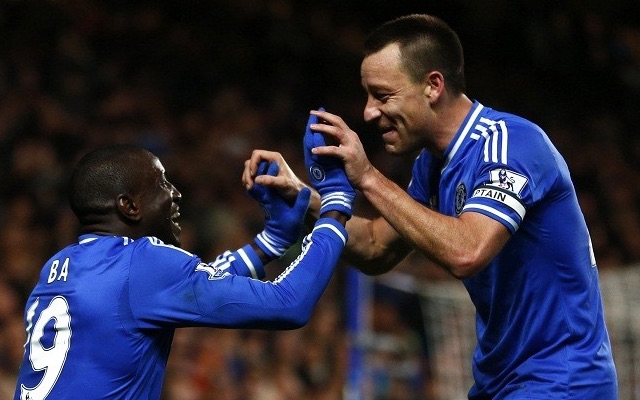 Chelsea captain John Terry has heaped praise on the Spain international winger Pedro following his goal against Tottenham on Saturday.

The former Barcelona man scored during the Blues 3-1 victory. Terry took to social media after the game to share a photo of his teammates and included the following caption, “Another great win from the boys today. Unbelievable goal from from @_pedro17_”

Another great win from the boys today. Unbelievable goal from from @_pedro17_ ?? to get us back in it before half time and another goal from @victormoses12 ?? who is on ? @chelseafc