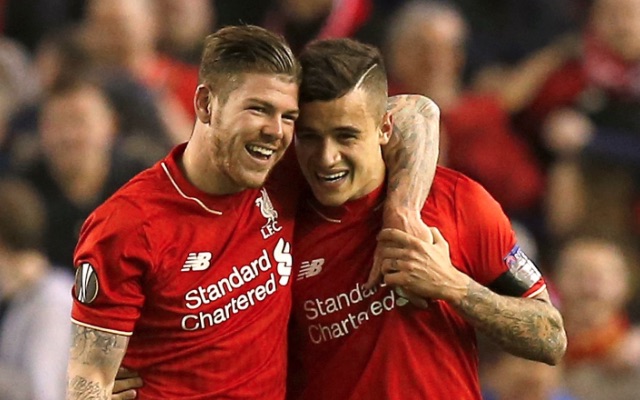 Liverpool star Philippe Coutinho picked up an ankle injury in the win against Sunderland on Saturday and will have a scan on Monday to determine the severity of the blow to his ankle according to the BBC.

Coutinho has five goals and six assists for the Reds this season and will be sorely missed if he is sidelined for a lengthy period.

The Brazilian attacking midfielder was deluged by messages wishing him a speedy recovery following news of his injury and he shared a picture on his Instagram alongside a message thanking the fans for their support on Sunday evening.

I'd like to thank my family, fans and friends for all the positive messages, that's very important to me. ?/ gostaria de agradecer a minha família, fãs e amigos por todas as mensagens positivas, isso é muito importante pra mim.?