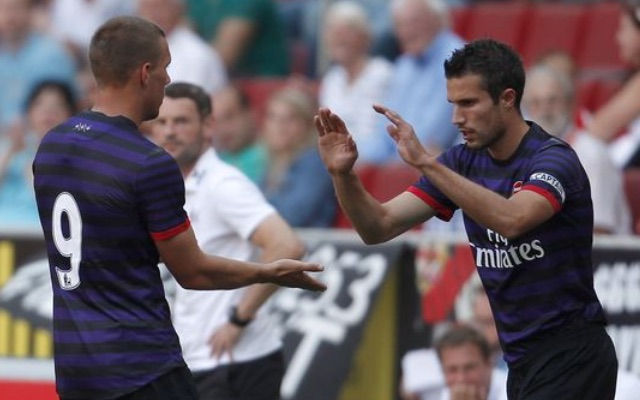 Former Manchester United striker Robin van Persie has stated that he is happy that the former Liverpool man Martin Skrtel joined the Yellow Canaries over the summer transfer window.

The duo stared during Fenerbahce’s 3-1 victory over Rizespor in the Turkish Super League this weekend.

Van Persie – who is playing with a mask due to an eye injury – shared a photo of himself on social media and included the following caption, “Batman & Robin
Glad he is in my team now!”