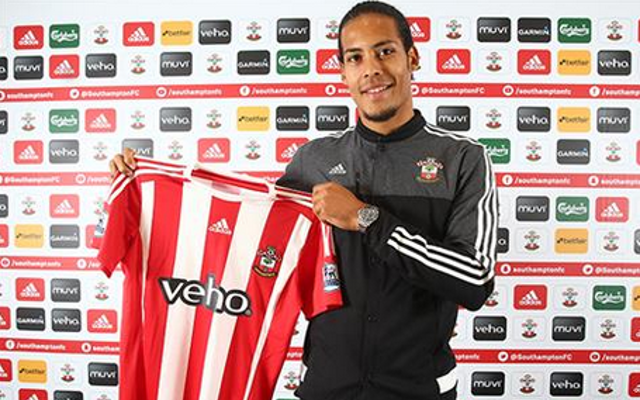 Southampton returned the winning ways following their Europa League defeat against Sparta Prague mid-week with a 1-0 win over Everton – who happen to be coached by former manager Ronald Koeman.

Saints defender Virgin van Dijk was pleased with the result and shared a picture on his official twitter account smiling while giving the camera a high five.

Van Dijk also revealed that he was pleased that his side managed to keep a clean sheet and take all three points.

Important 3 points today, should've finished the game. But in the end happy with the 3 points and clean sheet! ?? pic.twitter.com/yEyhOBADR0