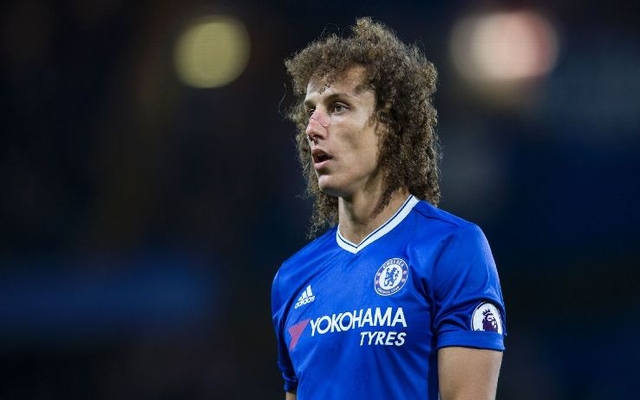 David Luiz has been immaculate on the pitch for Chelsea since arriving in the summer, and he seems to have ironed out a lot of the manic moments that used to stop him being a top class defender. He reads the game well, shows great strength on the ball and isn’t worried by plaing out from the back – even under pressure.

Off the pitch too, the Brazilian seems calmer and more mature than ever.

However that’s not to say the former Benfica man has been cured entirely – see the video of him celebrating Chelsea’s win over Tottenham last night below for an example.