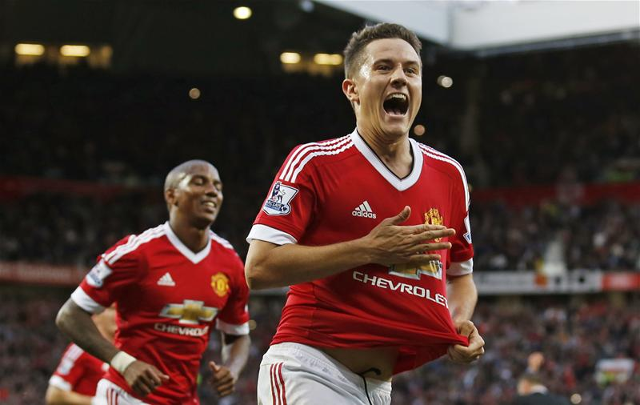 Manchester United had 17 attempts on goal and took eight shots on target according to Whoscored during the 1-1 draw against West Ham but were unable to record a victory over the East London based outfit.

United were held to a 1-1 draw and only able to score once despite creating the majority of the goal scoring opportunities.

Red Devils midfielder Ander Herrera revealed after the game that he was frustrated with the result and stated that his side should have won the game 4-1.