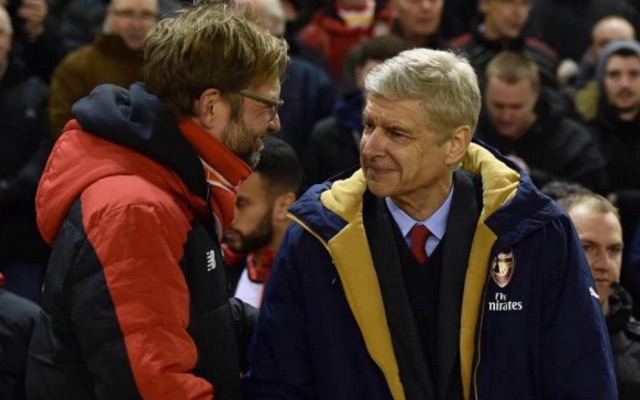 Arsenal are sitting pretty in the Premier League table after another win, level on points with the rampant Liverpool and just one behind the dominant Chelsea.

But this position is not a true reflection of their patchy form. In fact they are living on the benefits of an extremely easy run of games leading up to their North London Derby against Tottenham.

The draw they got at Manchester United last weekend was totally scandalous. In plenty of recent games they’ve shown tepid performances, with Arsene Wenger improving things slightly yesterday with a major shakeup of his lineup against Bournemouth.

While the French manager will be happy to see his side still winning games and earning points without playing well, he shouldn’t let the table fool him – he has a lot of work to do, and when his side come up against stronger teams they will have to do better. The good news is that his side aren’t far away from those performances, and they seem to have the depth this year to allow them to continue their challenge beyond the spring.