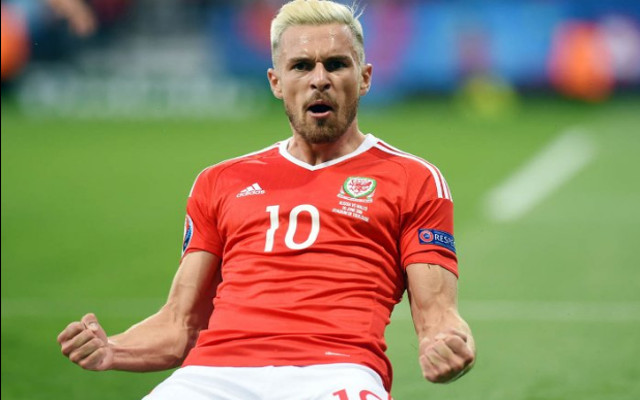 Wales international midfielder Aaron Ramsey has taken so social media to heap praise on the Gunners following their 3-1 victory over Bournemouth in the Premier League over the weekend.

The box-to-box midfielder started the game on the bench but did come on in the second half.

Ramsey shared a photo of himself from during the game and included the following caption, “Great to get on last night and be a part of the 3-1 win.”

Arsenal ended November in forth place in the table and are just three points behind leaders Chelsea.