Julia Roberts paid a visit to watch Manchester United on Sunday, and based on the images below, the Hollywood actress absolutely loved it.

It wasn’t a good day for the Red Devils as they were held to a 1-1 draw at Old Trafford by West Ham United, with boss Jose Mourinho sent to the stands as they lost further ground on the top four in the Premier League table.

However, that didn’t ruin the 49-year-old’s day out as she was spotted watching the game before being given a tour of the stadium and went out on to the pitch afterwards.

After having a few family snaps and clearly enjoying the experience, she was joined by United midfielder Michael Carrick, who was ruled out of the game due to injury, and Coleen Rooney for a chinwag with football the order of the day.

The Oscar-winning actress continued to take plenty of photos of her children out on the pitch and thoroughly enjoyed her trip to the ‘Theatre of Dreams’, but unfortunately for the rest of the Old Trafford faithful, they didn’t quite have such a memorable day. 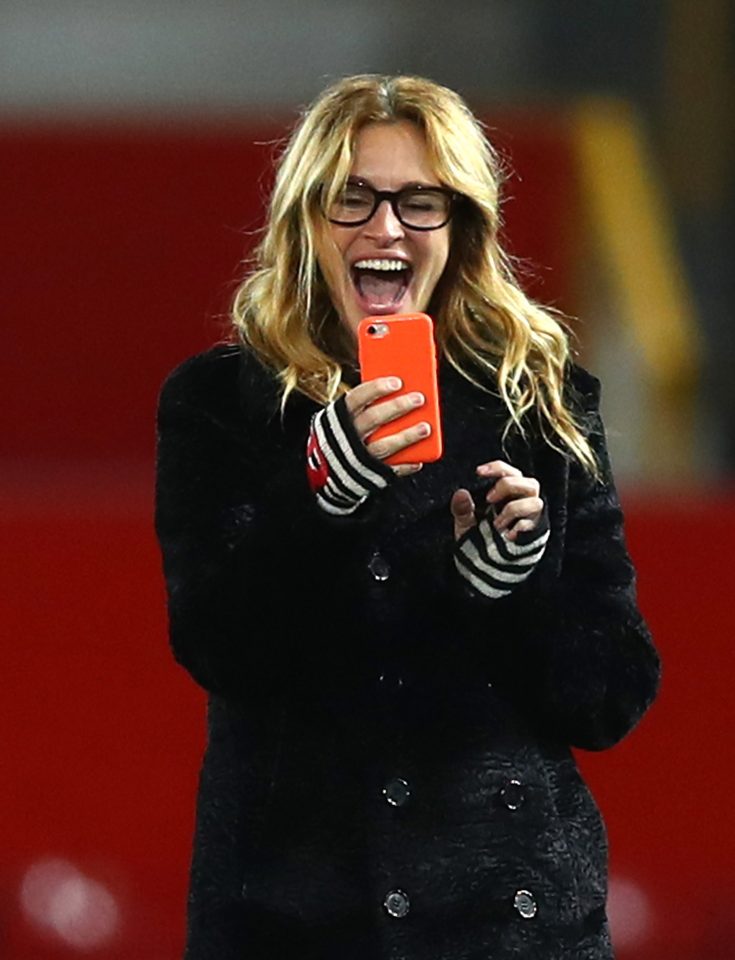 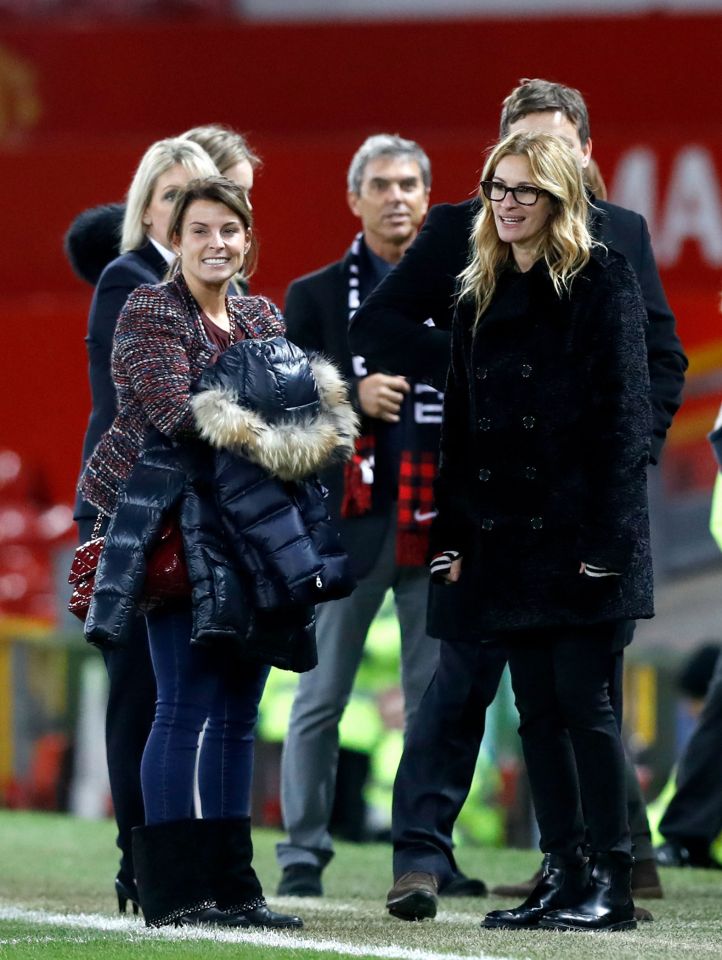