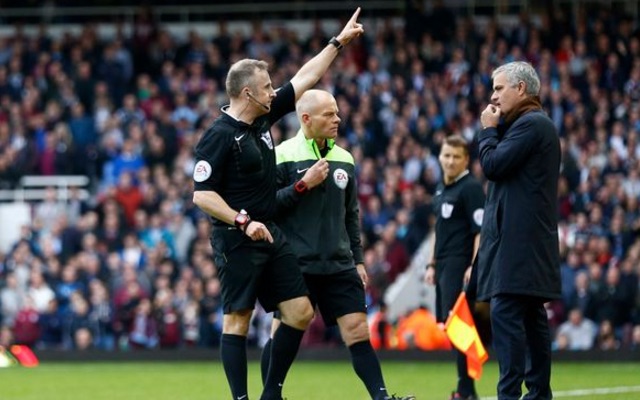 Manchester United star midfielder Ander Herrera has taken to social media to state that he is determined to make the Red Devil’s fans proud of him.

The Spain international also stated that will give his all in every game regardless of the competition.

Manchester United take on West Ham United in the League Cup this week. United will be looking to make amends after they were were held to a 1-1 draw by Slaven Bilic’s side on Sunday evening.

"It doesn’t matter the competition – we want to win, to fight for everything and to make our fans proud." – @AnderHerrera ??