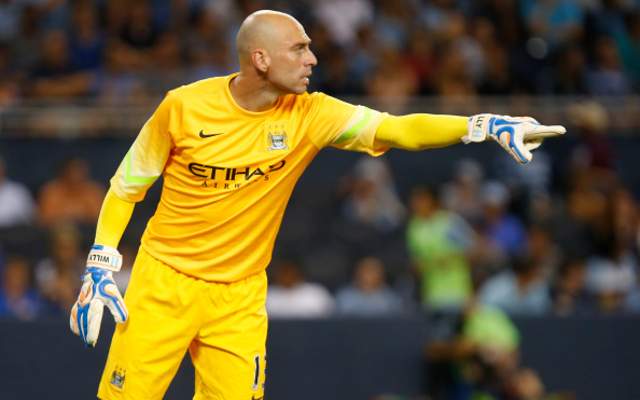 The Davis Cup final was a clash between Argentina and Croatia. Argentina made a comeback from 2-1 down in the tie to record a 3-2 victory thanks to wins for Juan Martin del Potro and Federico Delbonis.

Manchester City take on Premier League leader’s Chelsea at the City of Manchester Stadium on Saturday. 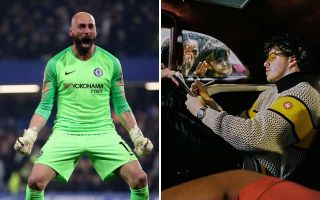