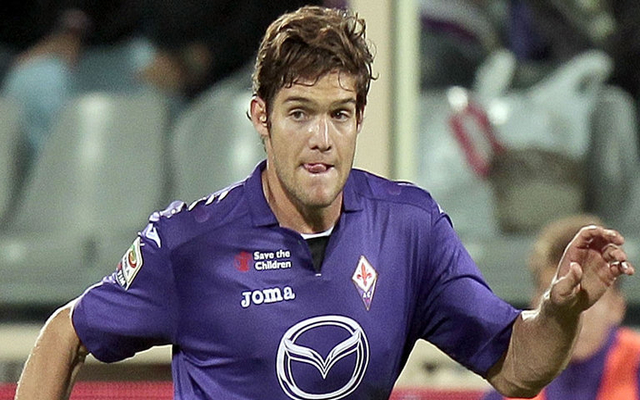 Chelsea summer signing Marcos Alonso has taken to social media to relive the Blues victory over their London based rivals Tottenham over the weekend.

The Spain international decided to share hour photos of his sides 2-1 win over Tottenham.

Alonso decided against posting a caption to compliment the photos.

Chelsea remain in pole position in the Premier League following their 2-1 win over their rivals Tottenham over the weekend.