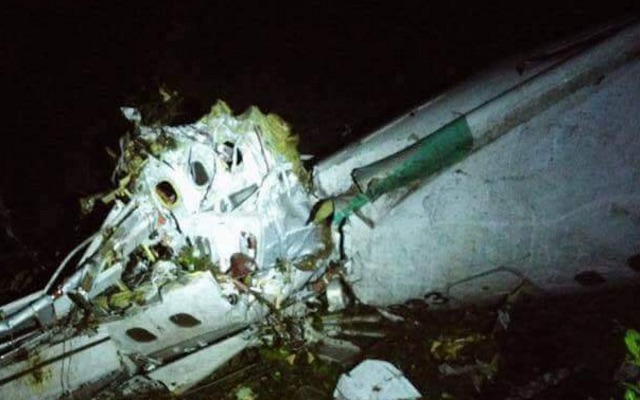 Six people are reported to have survived a Colombian plane crash as an aircraft carrying 81 people came down overnight.

According to Sky News, who cite reports from the AFP news agency, members of Brazilian football team Chapecoense were among the 72 passengers on board the British Aerospace 146, with nine crew members making up the 81.

Gutierrez is the mayor of Medellin, the area where the plane crash landed.

The plane had began its journey in southern Brazil and had earlier stopped off in Bolivia, before crashing at around midnight.

Chapecoense had been due to play Medellin-based side Atletico Nacional in the first leg of the Copa Sudamericana final on Wednesday.

However, that contest – which is South America’s equivalent to the final of the Europa League – is now clearly in doubt.