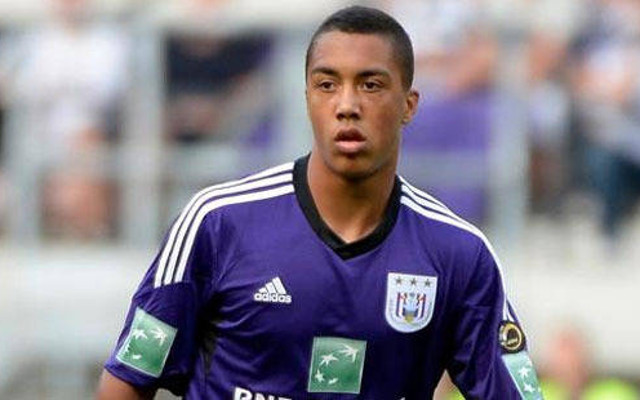 Premier League clubs are circling around Youri Tielemans, with a transfer for the Belgian midfielder looking set for the summer of 2017 after many seasons of rumours linking the youngster with a big move.
The Daily Star claims that Manchester United are one of the teams looking to seal a deal for the Anderlecht player, with Chelsea, Liverpool and Arsenal also interested parties in the Premier League.

Tielemans is something of a prodigy, having made his start at 16. Now, at 19, he has collected an impressive 114 league appearances. His talent has been recognised by his national team too, and Roberto Martinez gave the youngster his debut this month in his team’s Low Countries derby against Holland.

Quite where he would fit in to Manchester United’s team is a mystery, but given his obvious talent, it wouldn’t be hard to find a space. Tielemans’ ability on the ball is astonishingly developed for someone of his age, and he would be unlikely to find the step up to the Premier League too demanding, even at just 19.

With so many interested parties, it’s not likely to be a cheap or an easy signing.