The EFL Cup is back tonight as Liverpool take on Leeds Utd at home while Hull entertain Newcastle, with both games kicking off at 19:45.

There should be a terrific atmosphere tonight so make sure you don’t miss a kick with Bet365, who have live feeds of the games.

Liverpool and Leeds will be out to secure a place in the last four of the League cup when they meet at Anfield later on this evening.

Both sides are enjoying strong seasons’ with Liverpool sitting second in the Premier League and Leeds on the cusp of the play-off places.

The two teams will enter the clash on the back of wins over relegation threatened sides with Liverpool beating Sunderland 2-0 while Leeds emerged from a Yorkshire derby with a 2-1 victory over Rotherham. 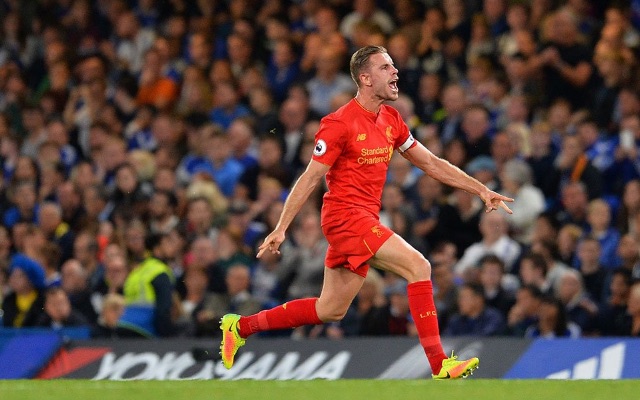 The Reds win over Sunderland came at a price however with Jurgen Klopp, speaking ahead of the game confirming the absence of four key players, two of who were involved on Saturday.

The German told reporters that Adam Lallana, Roberto Firmino, Philippe Coutinho and Daniel Sturridge will all miss the game.

“You know about Philippe, Klopp said, adding “Adam is close to being back in training but he won’t be ready. Daniel isn’t in training and we will have to wait on Firmino. We will have to see how he is after training today.”

One man who will play is Simon Mignolet. The Belgian came in for the last round and will start against Leeds while Ragnar Klavan and Lucas, the central pairing for the win over Spurs in the last round are also likely starters.

Leeds have no new injury worries for the clash although that will not prevent Garry Monk from making changes. The former Swansea manager is aware of the size of the clash and hopes his side can make life difficult.

“It’s a historic fixture in English football and we have to respect that,” said Monk.

“We’re under no illusions. It’s a very difficult game for us. It’s a great challenge, that’s how we have to look at it. Our young players have a bit of freedom to go there.

“We’re under no pressure. The odds are against us, but we have good belief in ourselves.”

Leeds themselves look a different outfit under the former Swansea manager, with four wins in their last five games propelling the club to fifth spot in the Championship table as the Lilywhites suddenly look like finally getting things together to mount a serious promotion charge as we look to a busy Christmas fixture list.

Hull face the daunting prospect of taking on Championship high flyers Newcastle Utd at the KCOM Stadium. Rafa Benitez’s side look to be turning on the afterburners at the top of the League as they look to bounce back to The Premier League with a squad that is realistically packed with quality.

Mike Phelan may have to concentrate on Premier League survival, and with the manager set to make plenty of changes the away side look plenty big enough at 13/10.