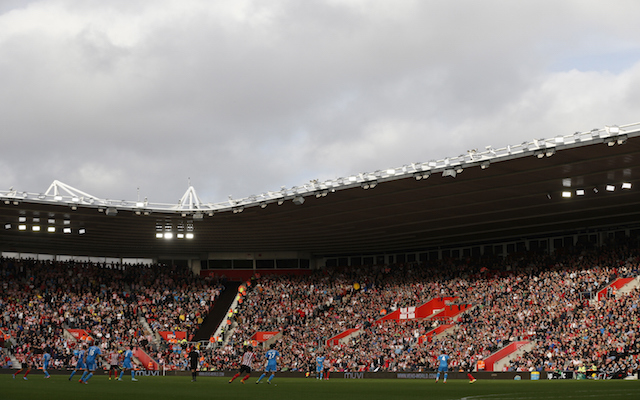 Southampton beat Everton 1-0 at the St Mary’s stadium thanks to a goal inside the first minute of play from Charlie Austin.

The real star of the show was however, 19-year-old debutant Josh Sims who rose through the youth ranks before getting his big chance in the Everton clash on Sunday.

Sims provided the assist for Austin’s goal and was praised by the official club twitter account after the game who shared a picture of him along with a message urging followers to keep a close eye on his progress.

What a performance from @simsjosh12 today!