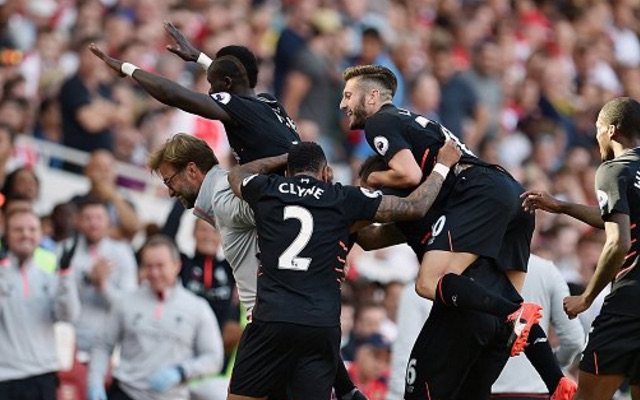 When Philippe Coutinho went down injured midway through the first half of Liverpool’s game against Sunderland, it was Belgian striker Divock Origi who Jurgen Klopp turned to from the bench. The striker ended up scoring the opening goal and will likely feature again in the coming weeks, but it won’t be him who is really expected to step up and fill the gap left by Coutinho’s injury.

He made exactly the right start on Saturday, bursting into the box to win the penalty for James Milner to score and put the game to bed; and there’s no reason to think that the former Southampton man can’t step his game up yet again to really carry this team through a tough period without one of their best players.