West Ham held Manchester United to a 1-1 draw at Old Trafford on Sunday in the Premier League.

Hammers defensive midfielder Cheikhou Kouyate stared against United and applauded the fans that travelled to Manchester for the game.

The moment was shared on the official West Ham twitter account for described the fans as giving ‘superb away support’.

West Ham face the Red Devils again on Wednesday but this time at home and in the EFL Cup. 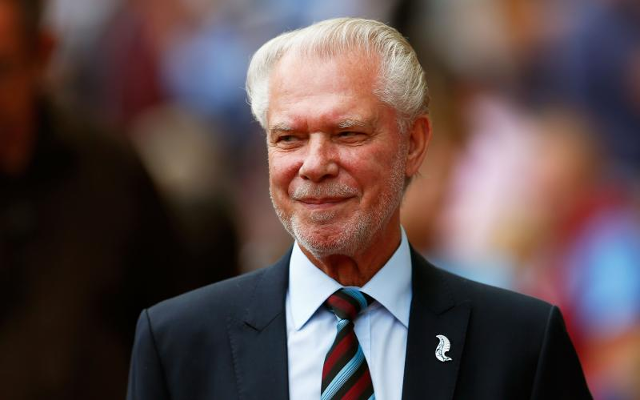