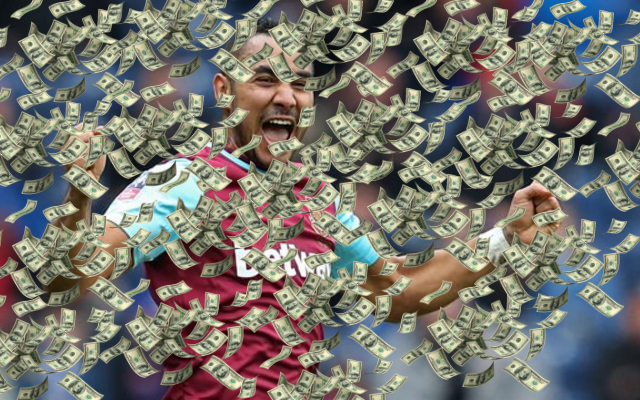 According to The Sun, the Hammers are considering offering the 29-year-old a new contract less than nine months after awarding him a deal worth £125,000 a week.

Payet’s current contract does not expire until June 2021, but that has not stopped the flamboyant Frenchman being linked with a move to Old Trafford.

The Sun claim that West Ham’s motivation for starting new talks with Payet would be to ward off interest from the Red Devils.

However, the newspaper report also suggests that the Hammers hierarchy want to see Payet scoring more goals before they reward him with even more cash.

Payet has only scored one goal in 11 Premier League games this season, after netting nine times in 30 matches last term.