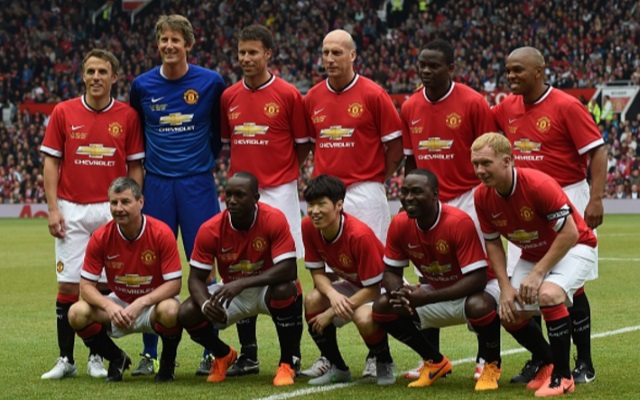 The former England international played alongside Ryan Giggs at Manchester United during his playing days.

Manchester United were held to a 1-1 draw with West Ham United over the weekend.