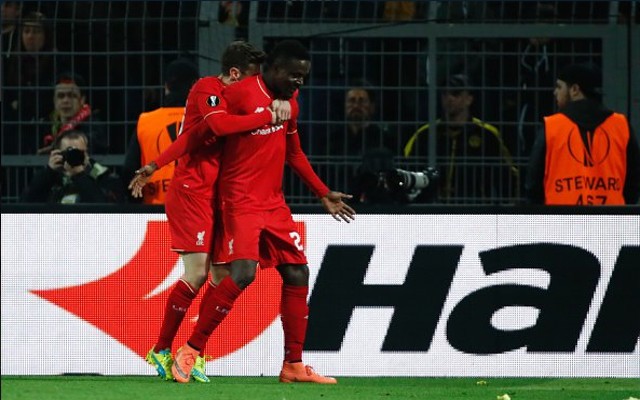 Liverpool beat Leeds 2-0 at Anfield on Tuesday in the EFL Cup to progress to the semi-finals.

Ben Woodbrun became the youngest ever player to score for Liverpool when the 17-year-old found the back of the net against the Saints.

Reds youngsters Divock Origi – who also scored – also started as did Kevin Stewart which prompted Origi to share a picture on himself on twitter and reveal that he feels the future for the team looks bright.

Liverpool will take on Southampton next in the EFL Cup.