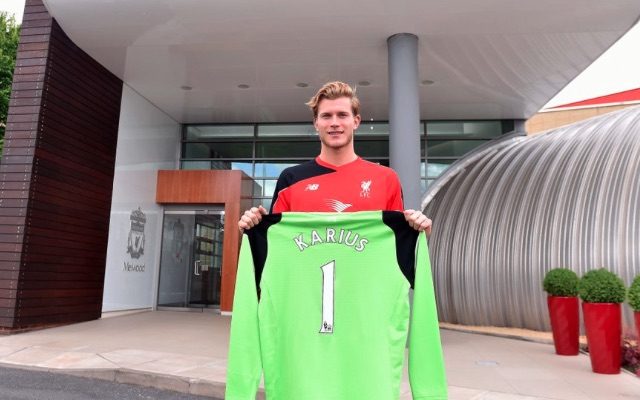 Liverpool beat Leeds Untied 2-0 at Anfield in the EFL Cup clash on Tuesday to progress to the next round of the competition.

Reds goalkeeper Loris Karius got a rare start in goal in the Leeds clash and managed to keep a clean sheet.

Does Emre Can have a rival for the best kept hair at Liverpool?