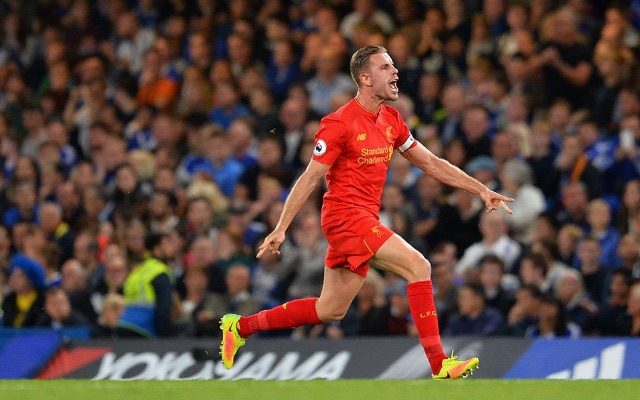 Liverpool beat Leeds City 2-0 at Anfield to book a place in the EFL Cup semi-finals.

The Reds found out that they will take on Southampton in the semi-finals after the Saints beat Arsenal 2-0 at the Emirates in the quarter-finals.

Liverpool shared a tweet on the official club twitter account which revealed that the first leg will be played at the St Mary’s stadium on 9 January.

The first leg of our #EFLCup semi-final will be played at St Mary's – week commencing 9 January.