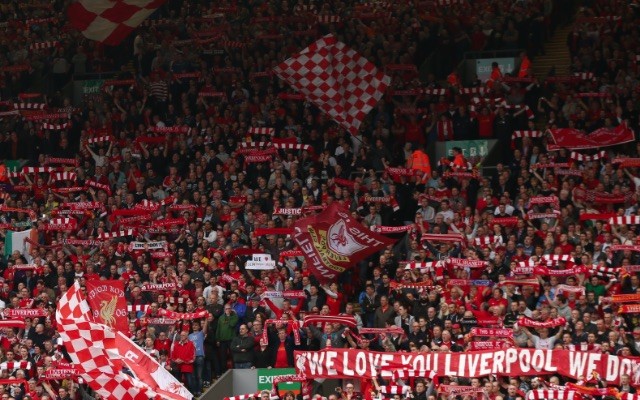 Liverpool reserves were held to a goalless draw against Derby City reserves at Pride Park in their latest reserve clash.

The Reds revealed they were disappointed with the result which was described as being ‘frustrating’ on the official twitter account.