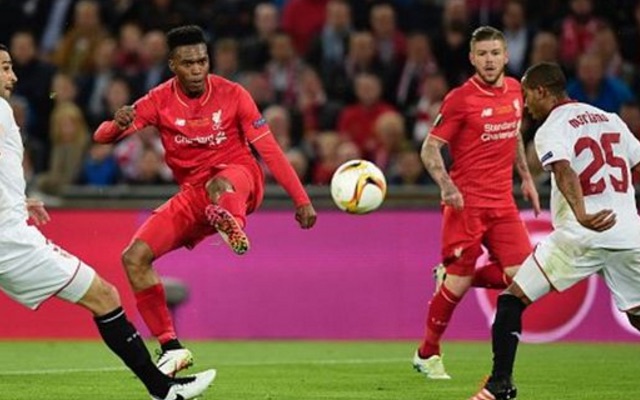 If you follow a few football-related accounts on Facebook, you’ve probably seen lots of #GoalsRecreated videos by BT Sports.

You know the drill… The videos start with a player watching a great goal on their iPad, before they have four attempts at recreating the magic themselves.

And they nearly always succeed within those four tries. However, Mesut Ozil bucked that trend in BT’s latest video.

Ozil jokes at the start of the video that he doesn’t score goals, that he only assists.

Although the Arsenal man was just kidding around, it’s no joke. His poor scoring record is the main reason he is not considered among the very best midfielders in world football.