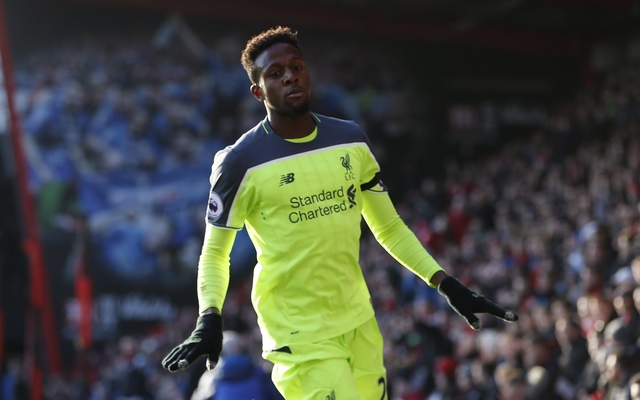 Liverpool striker Divock Origi scored his fifth goal of the campaign as Bournemouth were left shell-shocked at the Vitality Stadium on Sunday.

Sadio Mane had given the visitors the lead after 20 minutes, and it took Liverpool just three minutes to double their lead and put themselves in a strong position to win the game.

Played through by Jordan Henderson, Origi raced clear and kept his composure not only to get away from Artur Boruc who had come tearing out of his goal but to also score from a bitterly difficult angle as he curled an effort into the back of the net.

With Chelsea defeating Manchester City on Saturday, Jurgen Klopp would have wanted a reaction from his players to keep the pressure on their Premier League title rivals and close the four-point gap.

He got exactly that as Liverpool came racing out of the blocks to leave the home side stunned and desperately searching for a way back into a game in which the Reds could add plenty more in such is their threat on the counter attack. 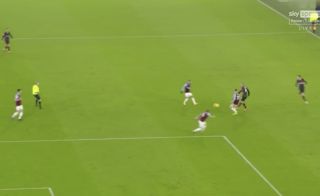