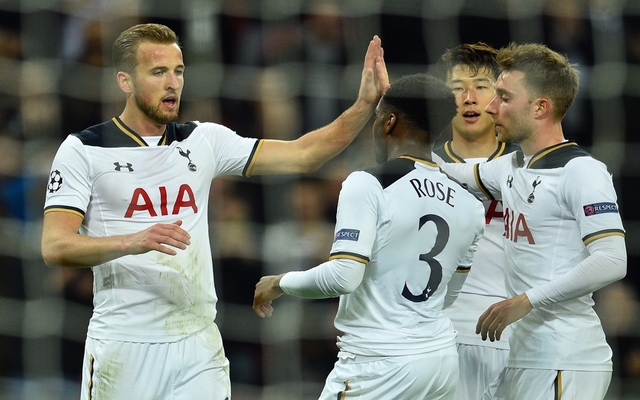 Tottenham secured a 3-1 win over CSKA Moscow at Wembley on Wednesday night, ending their Champions League campaign with a morale-boosting win.

Mauricio Pochettino’s side knew that they couldn’t advance to the knockout stages of the competition prior to kick off, but as they looked to end their Wembley hoodoo, he would have been desperate to claim all three points.

It didn’t start well as Alan Dzagoev gave the visitors the lead in the first half, but the ‘hosts’ responded with goals from Dele Alli and Harry Kane.

Alli was involved in the third goal for Spurs too but it was eventually awarded to the unfortunate Igor Akinfeev as an own goal, as Spurs secured their spot in the Europa League and remain in contention for silverware in Europe, albeit not in the competition that they would have liked.

Combined with their win over Swansea City at the weekend though, they will undoubtedly be hopeful that they can now put together a strong run of form to get back on track and continue to compete on various fronts.