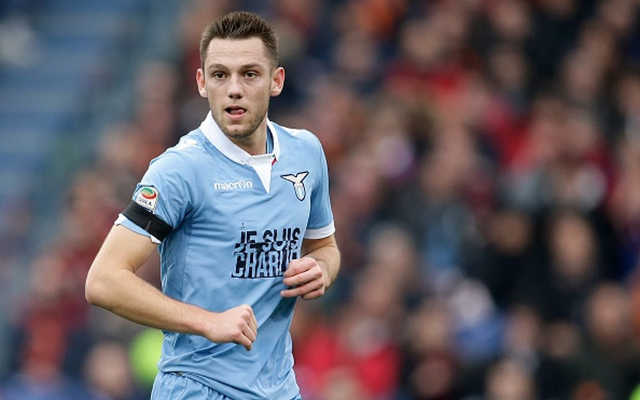 Lazio defender Stefan de Vrij is ready to leave the Serie A side and join Manchester United in the summer transfer window, according to Italian based newspaper Il Messaggero, as reported by Sport Witness.

Sport Witness cite Il Messaggero who claim that de Vrij has decided he will not be signing a contract extension at the Stadio Olympico and is “ready” to join Jose Mourinho at United.

The Italian paper believe that Lazio would be willing to sell the 24-year-old if they received an offer of €35m, which works out as £29.5 million post-Brexit.

They note that Man United would face competition from Chelsea, Manchester City and AC Milan – but de Vrij is firmly set on a move to Old Trafford.

Since joining Lazio in the summer of 2014 from Feyenoord, de Vrij has emerged as one of the best defenders in Serie A. It comes as no surprise that he is reportedly interesting Mourinho, as The Special One looks to sure up his back-line.