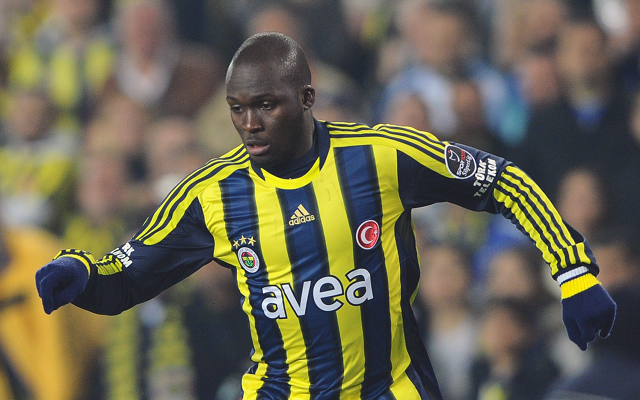 Moussa Sow scored an emphatic acrobatic goal for Fenerbahce in their Europa League tussle with Feyenoord this evening, reaffirming his position as football’s bicycle-kick king.

Sow scored a stunning goal against Manchester United early in November. The Senegalese forward had no right to score from this position.

He did it again in the same competition this evening against Feyenoord. It was the only goal of the game and it proved decisive in group A. Fenerbahce’s victory tonight meant that they progressed to the knock-out stages as group winners, thus setting up a last-32 tie with one of the group runners up. 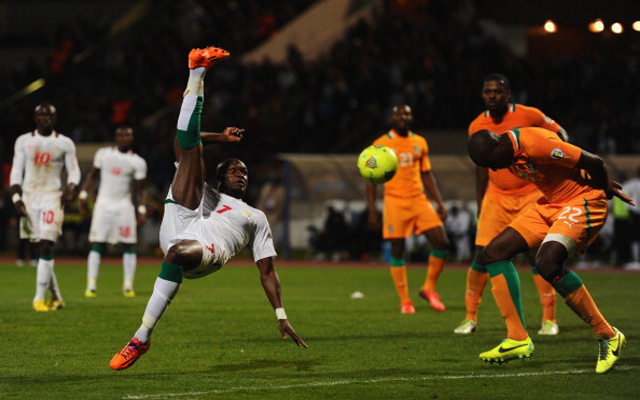 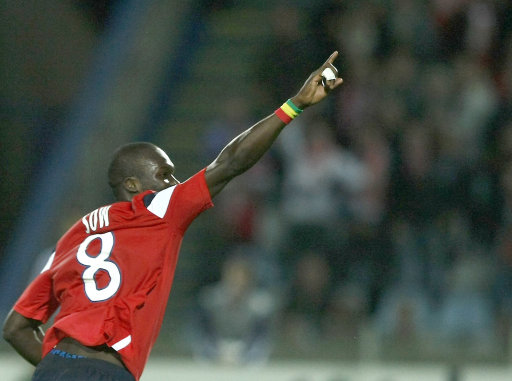