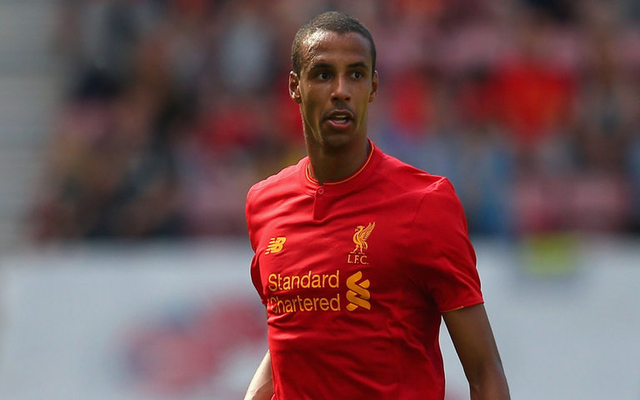 Liverpool defender Joel Matip has reportedly confirmed to the club that he will stay at Anfield in January rather than participate in the Africa Cup of Nations 2017.

The 25-year-old has been a crucial addition to Jurgen Klopp’s side so far this season, with Liverpool losing both games that he has been sidelined for through injury.

Particularly given the manner in which they lost at Bournemouth last weekend, it showed how badly his leadership and defensive solidity is missed by the backline.

However, according to The Times, the Cameroonian international has confirmed that he won’t be going to AFCON 2017 and will instead remain with Liverpool during January.

It doesn’t come as a major surprise as Matip had previously suggested that he wouldn’t be reporting for international duty last summer and has previously opted out of featuring for his country in the past too.

As a result, it was to be expected but ultimately it won’t take away from the fact that having been confirmed, it will be a major boost for Klopp to have him at his disposal through a key period of the Premier League campaign.

“Joel Matip has reassured Liverpool that he will not be enticed out of international exile to play for Cameroon at next month’s Africa Cup of Nations,” the report reads.

“The defender has held talks with national coach Hugo Broos over the issue, but Matip has informed Liverpool that he will turn down an invitation to be part of a preliminary 35-man squad for the tournament, which is selected next week.”

Liverpool will be without Sadio Mane through the same period as he will report for international duty with Senegal, but with a showdown with Manchester United on January 15 and then a home clash with Chelsea on January 31 standing out in particular, it will be a huge boost to have Matip involved. 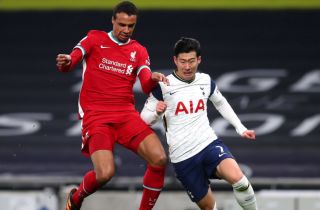