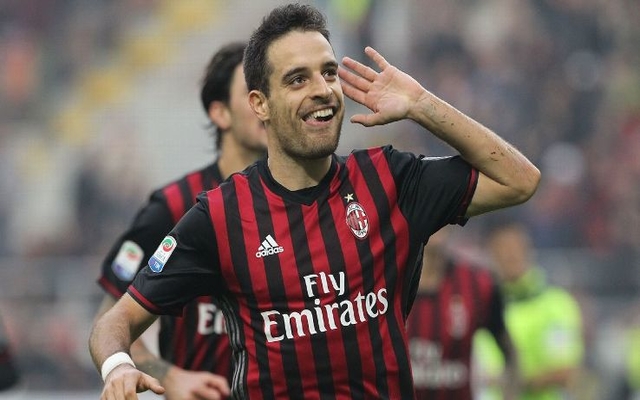 AC Milan are reportedly set to offer Chelsea target Giacomo Bonaventura a new contract to ensure he commits his future to the club.

The 27-year-old has been one of Milan’s best performers almost every week since his move from Atalanta in 2014, proving to be a shining light for the club throughout their struggles in recent times.

Having excelled under the likes of Filippo Inzaghi and Sinisa Mihajlovic previously, he has continued his excellent form under current boss Vincenzo Montella and has contributed two goals and five assists in 14 appearances in Serie A even despite changes to his role.

Although he’s currently sidelined with injury, he remains an integral part of Milan’s hopes of major success in the years ahead, and the club’s supporters will undoubtedly be desperate to see him commit his long-term future.

According to Calciomercato, Rossoneri CEO Adriano Galliani will meet with the player’s agent, Mino Raiola, next week and discuss a renewal as the Italian international’s current deal expires in 2019.

It’s claimed that a draft agreement between the two parties already exists and was agreed upon in the summer, and that it will see Bonaventura go from earning around €1m-per-season to €2.5m with bonuses.

Given his improvement, importance and overall quality, there’s a strong argument in favour of him being offered the new deal, while simultaneously it’s no surprise that Antonio Conte is said to be keen on taking him to Stamford Bridge, as reported by talkSPORT.

Bonaventura’s creative spark and decisiveness in the final third have made him indispensable to Milan, and while he faces a race against time to be fit for Monday’s showdown with Roma, it will be a major boost for Montella, Milan and the supporters if they can secure his services for many more years with a long-term contract. 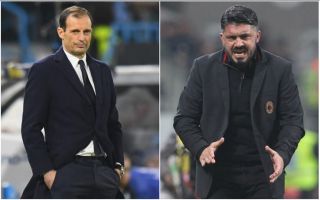