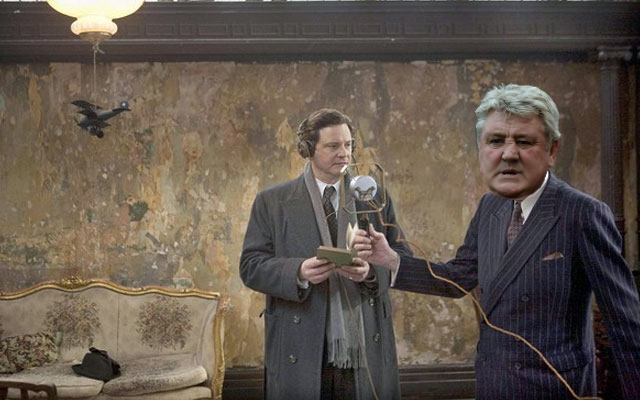 It would be an understatement to say that Carl Jenkinson’s career has stuttered since he joined Arsenal in 2011.

The 24-year-old defender – probably a right-back – has featured just five times for the Gunners this season.

Jenkinson has already been loaned out twice during his time at Arsenal – to West Ham United on both occasions.

A third loan move could now be on the cards, with the Birmingham Mail reporting that Aston Villa want him in January.

Villa are currently mid-table in the Championship, but with promotion still in their sights.

They are managed by Steve Bruce, who is looking for a fresh option in Villa’s no.2 position, according to the BM.

Surely if any manager can straighten out the stuttering Jenkinson it is old Brucey!