Aaron Lennon unveiled his new beard during Everton’s clash with Arsenal this evening, and there is an uncanny resemblance to Barcelona midfielder Arda Turan.

Pictured after the Toffees beat Arsenal 2-1 at Goodison Park, Lennon showed off his new facial hair.

Does he look like Turan? The former England international could pass for the Turk at Airport security without a doubt. 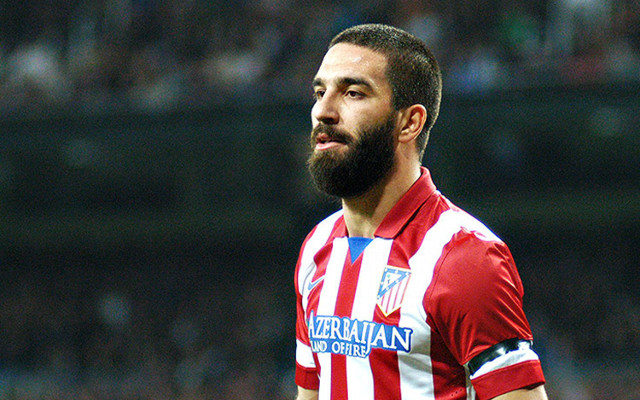 If Lennon can replicate anything like Turan’s performances then Everton are in for a treat. The Turkish international scored a hat-trick against Borussia Monchengladbach in the Champions League earlier this month. Lennon has forced his way into Ronald Koeman’s thinking but undoubtedly needs to contribute more from scoring positions.

Perhaps we will see an upturn in Lennon’s form now he has a new beard.