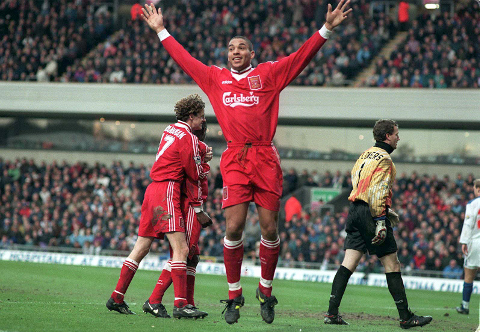 There are few in the English footballing scene that have not heard of Stan Collymore. The former striker has teams such as Liverpool, Aston Villa, Crystal Palace and Leicester City on his C.V – and also made three appearances for the England national team.

Since his retirement, Collymore has ensured that he does not fade into obscurity by becoming a renown radio football presenter for channels such as talkSPORT and BBC Radio Five Live.

Manchester City boss Pep Guardiola, however, has never heard of him. Guardiola was quizzed about some of Collymore’s recent comments and responded brilliantly.

Not sure Pep is too interested in the opinion of @StanCollymore pic.twitter.com/G5fFvPOV6O