While so much is said and written about the British tradition of playing football all through the Christmas holidays, darts is truly the sport that dominates the festive period on Sky Sports.

The PDC World Championship, which starts tonight, is so big it even has its own dedicated channel.

But why is darts so popular?

The game itself is simple, but full of action. While sports like football, cricket and even rugby often have periods where nothing is really happening, darts is relentless. Every dart matters as the two throwers try to outscore each other, before attempting to nail the double before their opponent.

Another reason why Britain loves darts is that it’s one big excuse to have a party.

Lager is served in double measures and everybody is encouraged to go a bit crazy.

And, of course, the darts itself is not the only entertainment.

As well as darts walk-on girls, who are outrageously hot, the World Championship boasts brilliant PDC darts dancers to add a bit more glamour to proceedings.

Let’s meet the PDC darts dancers who will be strutting their stuff on the Ally Pally stage this Christmas. 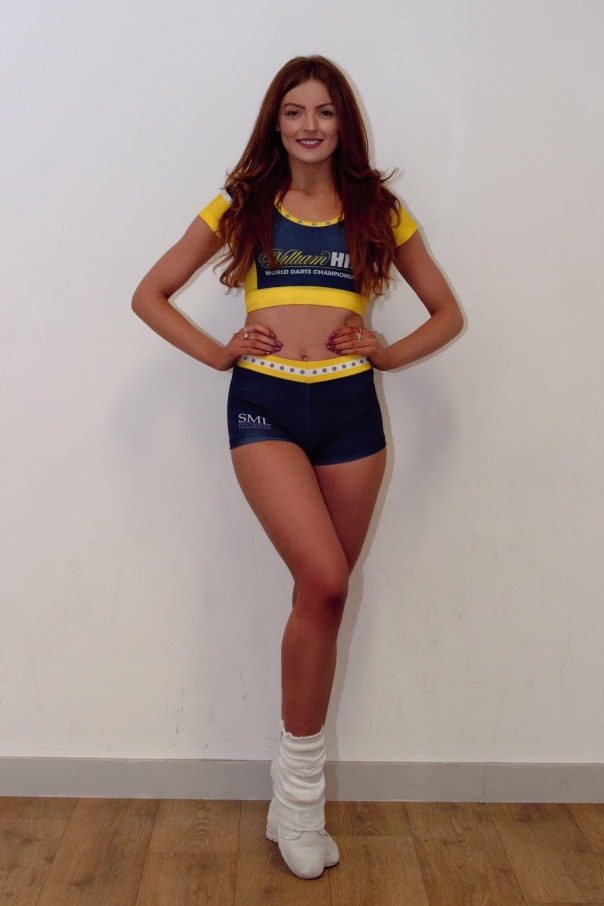 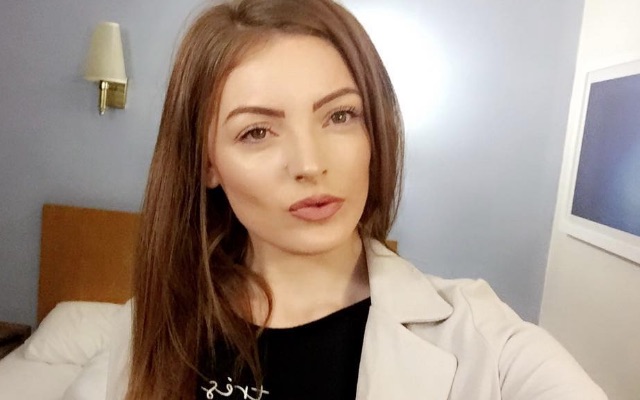 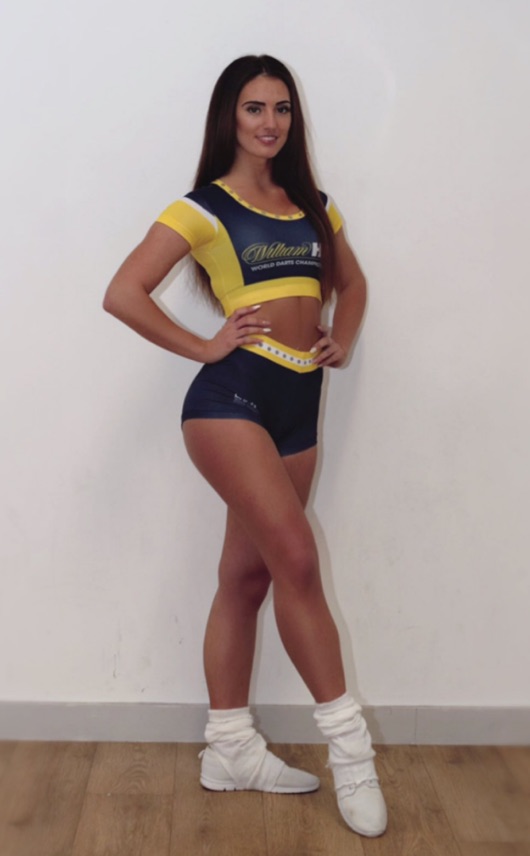 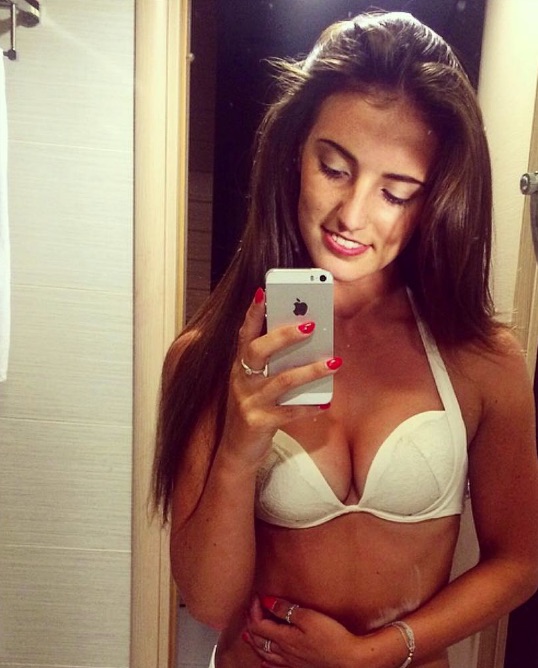 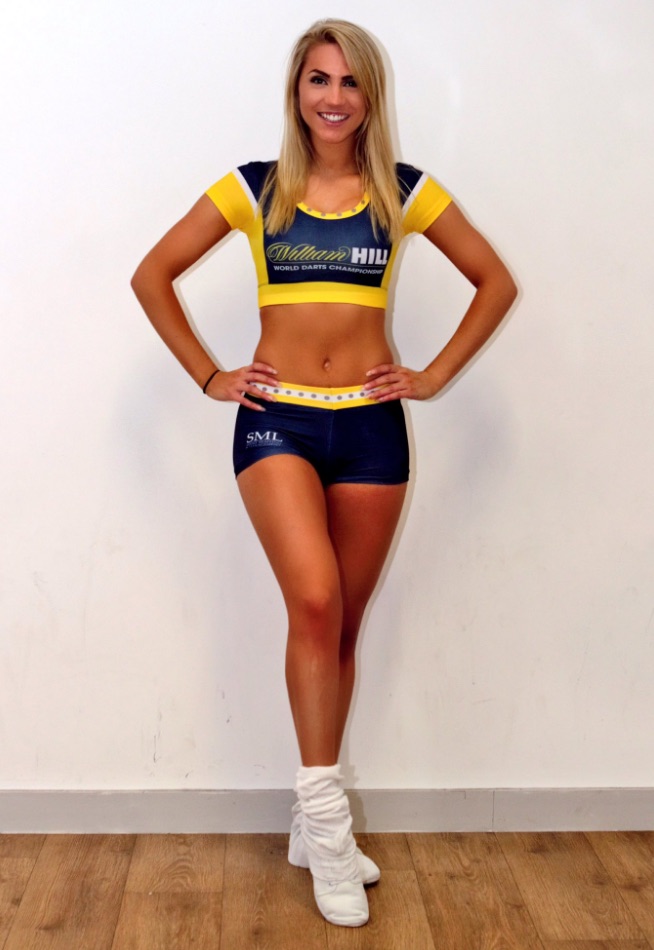 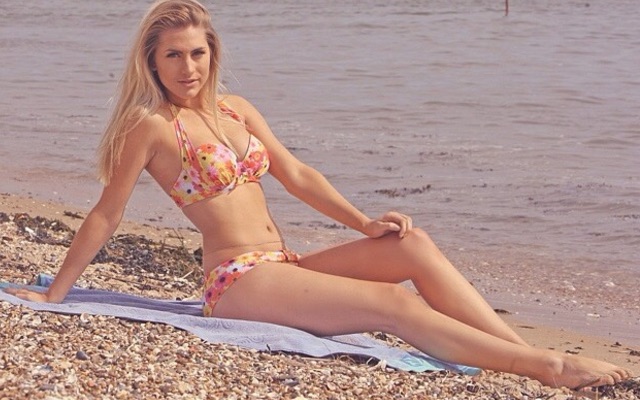 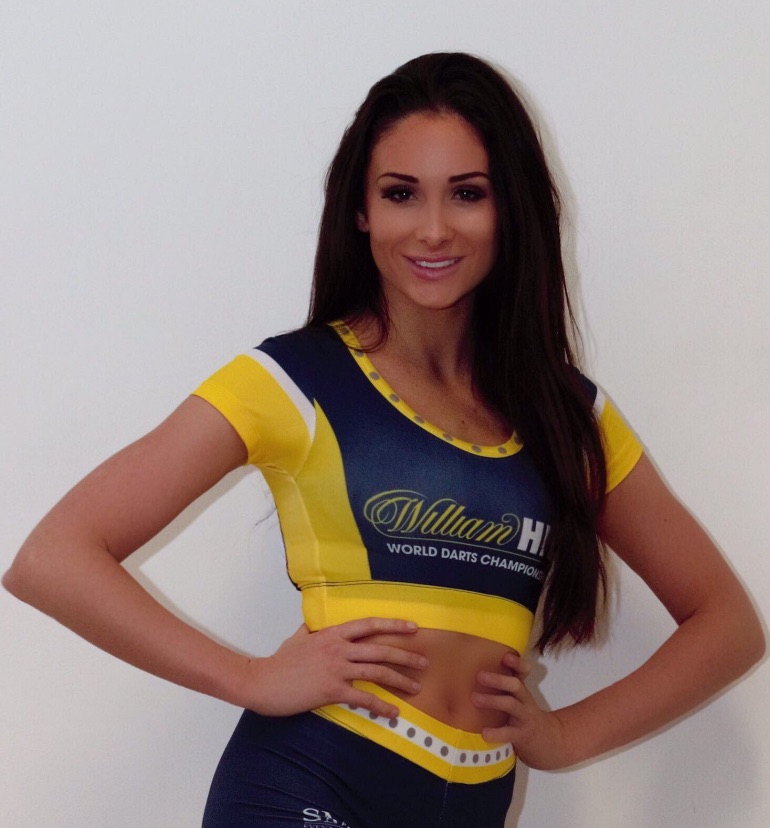 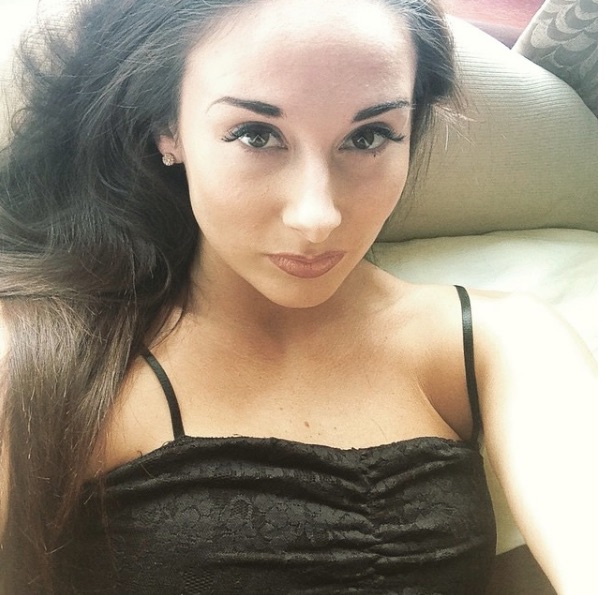