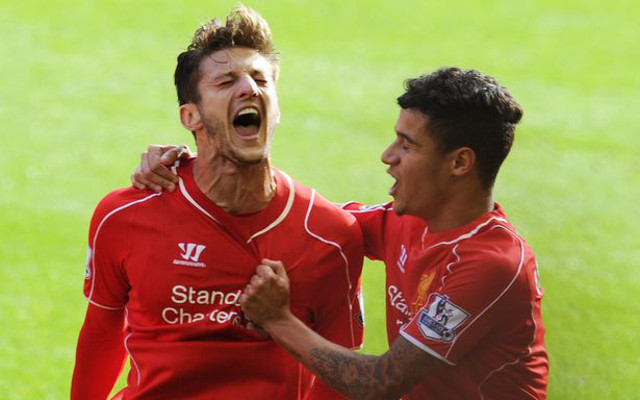 Liverpool now have a three goal advantage over Middlesbrough at the Riverside stadium after Adam Lallana scored his second goal of the game.

Lallana gave the Reds the lead in the first-half, nodding home Nathaniel Clyne’s cross. Divock Origi doubled his side’s advantage with his fifth goal in as many games. Lallana has now added his second and Liverpool’s third, arriving late in the penalty area and firing past the helpless Victor Valdes.

Lallana has now directly contributed to more Premier League goals this campaign than he did in the entirety of last season.

Adam #Lallana this season has been amazing. #LFC https://t.co/r45nSRDkNo