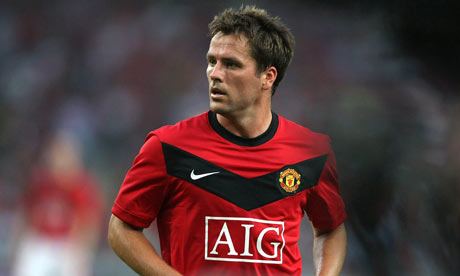 Historically, Jose Mourinho is not one to pull any punches – his recent remarks on former England international Michael Owen were no exception to the rule.

Owen, now a pundit-cum-commentator for BT Sport, recently claimed that Zlatan Ibrahimovic is not the long-term solution for Manchester United’s attack. The big Swede is 35-years-old and not getting any younger, these claims were by no means outlandish.

Mourinho, however, did not take kindly to Owen’s opinion. The United boss reminded Owen during an interview with BT Sport that Ibrahimovic will likely score more goals this campaign than Owen did in three seasons at Old Trafford. Ouch.

“My #MUFC goals were better value than Zlatan’s.” @themichaelowen gets his right of reply to Jose Mourinho… https://t.co/B20m3PUzrn