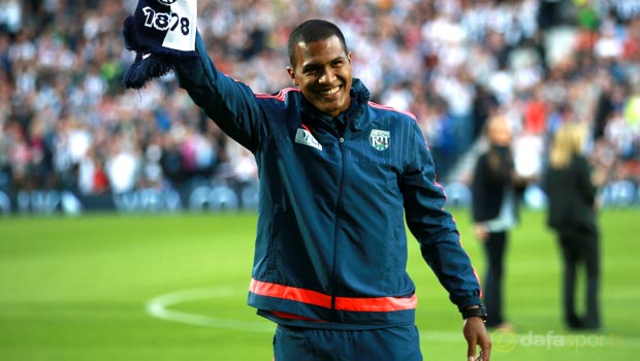 West Brom have taken the lead against Swansea at the Hawthorns through striker Salomon Rondon.

The Baggies have enjoyed a solid start to the campaign under the stewardship of Tony Pulis. They sit in tenth place, eight points clear of the relegation zone.

The same cannot be said for Swansea, who are in deep trouble. The Swans have lost six of the last ten Premier League games. Despite winning two of the last three, they remain in the relegation zone and are at risk of losing their top division status.

Rondon will not have eased those fears with this goal.