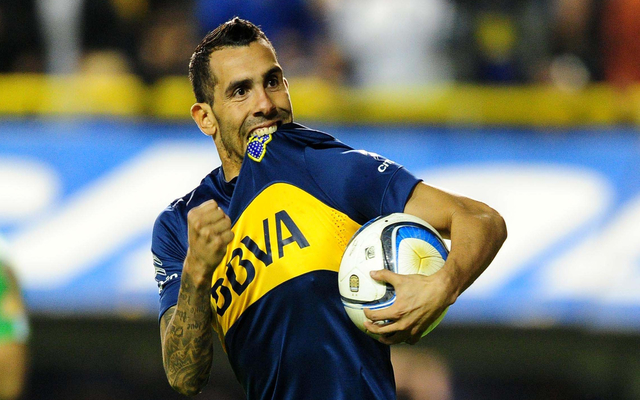 The 32-year-old called time on his European adventure last year when he returned to former club Boca Juniors, not without collecting a whole host of trophies in England and Italy.

That included two Premier League titles and the Champions League during his time at Old Trafford, as well as a League Cup and FIFA Club World Cup in a dominant period for the Red Devils and arguably the best and most successful spell of Tevez’s career.

While many expected the Argentine forward to end his career in his homeland given the emotional attachment to Boca, it appears as though money has spoken with Tevez set to move on and take a lucrative opportunity to move to China.

According to The Sun, he’s set to sign a deal with Shanghai worth £65m over two years, which effectively works out at over £600,000-a-week.

That in turn would make him the highest-paid player in the world as it would easily surpass the wages of the likes of Cristiano Ronaldo, and it would see him link up with manager Gus Poyet with Shenua desperate to avoid being outdone by rivals Shanghai SIPG who are set to swoop for Chelsea’s Oscar.

On one hand, the purists will be disappointed in Tevez’s decision to leave Boca and prioritise money. However, he’s got a family to look after and when a club puts the ridiculous numbers that Shanghai have in front of you, it would probably be difficult for most people to turn down.

As a result, it’s pretty hard to criticise Tevez for his decision, but ultimately he’ll want to make his time in China a success. As will the club, as the CSL needs its expensive imports to help improve the overall standard of the competition and help build the infrastructure, demand and quality to make it a long-term success. 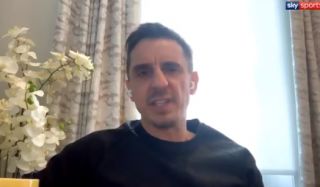