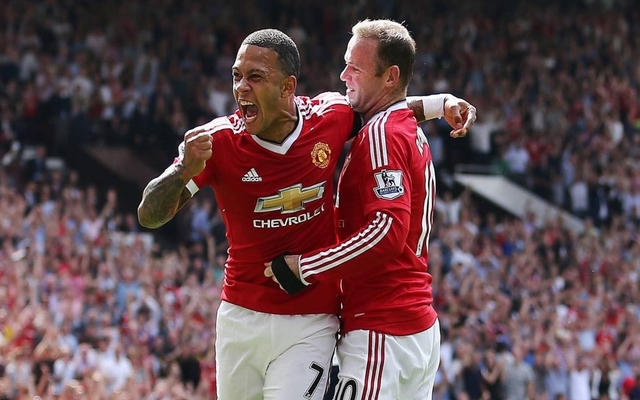 In a bizarre set of circumstances, Liverpool’s hopes of signing winger Quincy Promes in January could be ended by Manchester United’s Memphis Depay.

The 24-year-old is currently plying his trade at Spartak Moscow but is wanted by Jurgen Klopp at Anfield with a move in January being touted, as per the Liverpool Echo.

However, Spartak are said to be interested in signing Depay to pair him with his compatriot and good friend, with Russian agent Alexey Safonov confirming the situation.

“According to my information, the Dutch want to help Spartak win the title, and Depay is ready to come to Moscow,” he said, as per the report.

In that event, it’s unlikely that Promes will convince Depay to join him in the Russian capital and then leave to join Liverpool.

As a result, Klopp may well now be left disappointed at missing out on one of his preferred targets as he looks to add quality and depth to his squad for the second half of the Premier League season.

With Danny Ings ruled out with injury for the rest of the campaign and the likes of Daniel Sturridge and Philippe Coutinho struggling with issues along with Sadio Mane’s absence in January due to the Africa Cup of Nations, Liverpool need to bolster their attacking options.

Particularly given that they are still in the hunt for the title, they will not want to remain inactive in the transfer window in the New Year.

However, it looks as though they’ll have to switch their focus elsewhere, with Promes and Depay likely to link up in Moscow and help Spartak achieve their objectives instead.